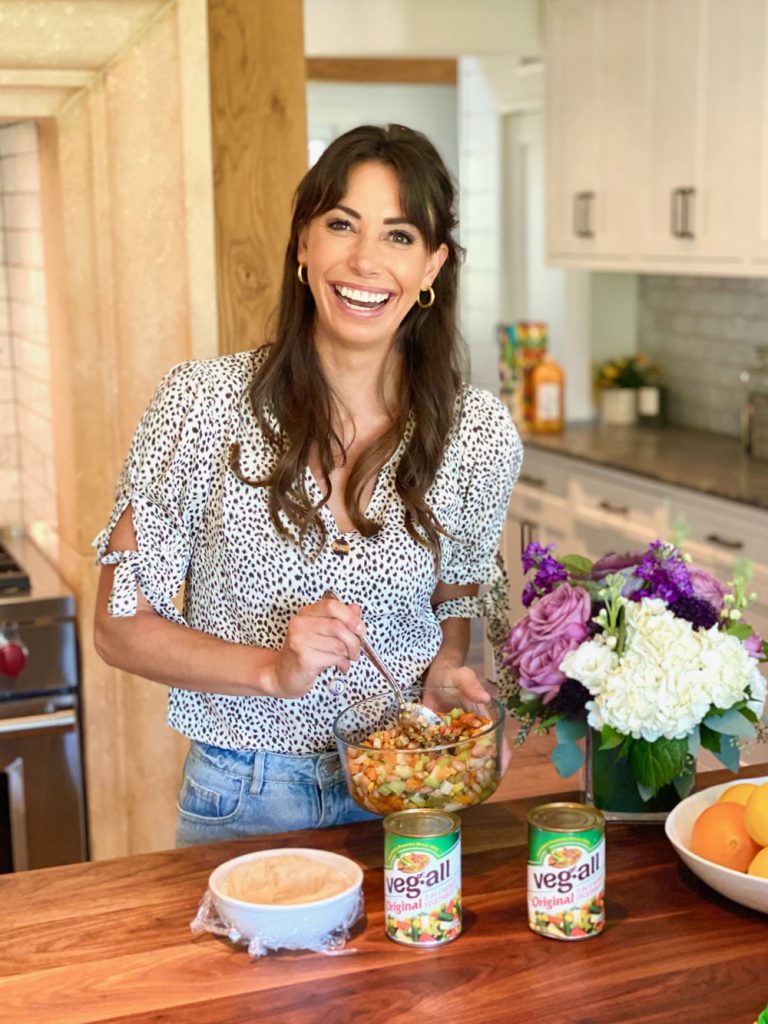 Alumna Ashley Hawk is living proof that, as long as you do what inspires you, you will find success.

Hawk is an LMU alumna who now has her own show on Food Network called “How Healthy Happens,” but that isn’t quite where she started out.

After receiving her bachelor’s degree in screenwriting and communication studies Hawk went immediately into the entertainment field, working at ABC. She said that she was working up to 80 hours a week. “I [was] not afraid to put in the time and to put in the hours,” she said. But after working that schedule for four years, she felt that she couldn’t do it forever.

Following her gut, she left her stable job behind to take advantage of an opportunity to teach English to children in Costa Rica. Hawk noted that it was not hard for her to leave ABC because she never likes getting too comfortable. “As long as you leave the door open, you’re never really leaving something behind,” she said, which proved to be true in her later career choices.

Upon entering Liberia, a city in Costa Rica, she witnessed a sort of food desert, where all food had to be imported. She noted that fresh food was limited to local farmers’ markets, and incredibly hard to attain, leaving the people there with a difficult time managing their personal nutrition. 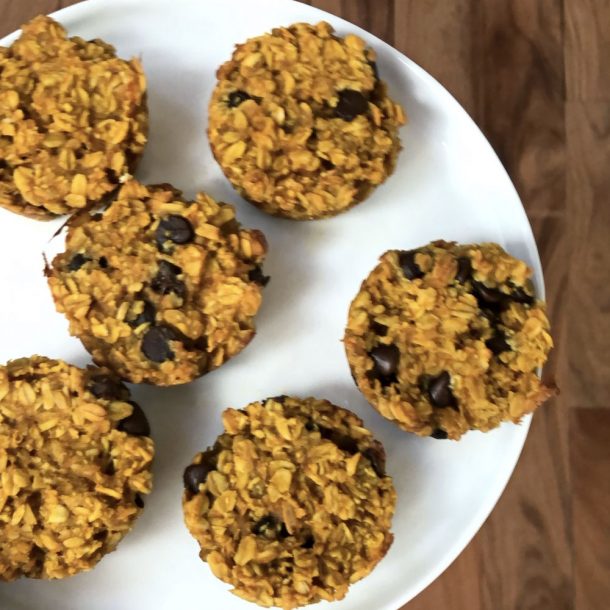