I love breakfast. It’s the most important meal of the day after all! I also don’t like having to choose between my two favorite breakfast foods… pancakes and cinnamon rolls. That’s why this recipe is a holiday favorite of mine, the cinnamon roll pancake!

Stir the flour, baking powder, and salt in a large bowl. Whisk the almond milk and maple syrup together in the almond milk is a caramel color. Pour the liquid into the bowl with the dry ingredients and stir until well incorporated.

Make the cinnamon sauce by mixing the room temperature butter with the brown sugar and cinnamon. Scoop that mixture into a ziplock and cut the end of the bag off.

Now you’re ready to assemble your pancakes! Scoop 1/3 of a cup of the mixture onto a lightly greased warm skillet. Use the zip lock bag to pipette a swirl around the pancake batter. Wait about 3-4 minutes until the center of the pancake beings to bubble then flip. Cook the second for 1-2 minutes. Garish with your favorite berries, maple syrup, or even holiday sprinkles! 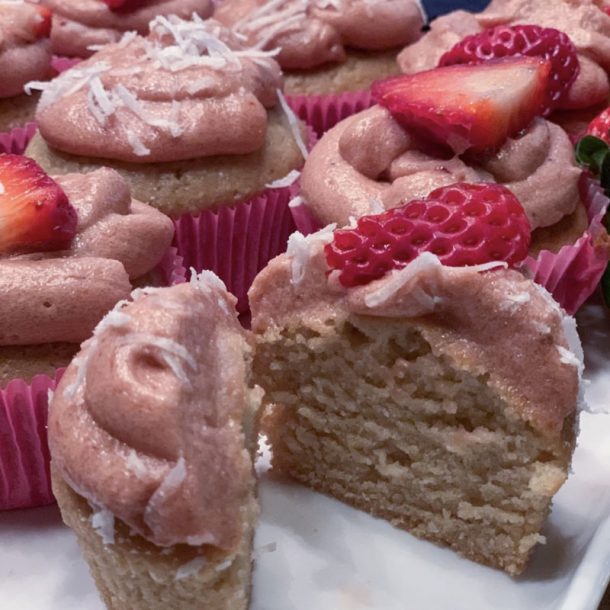 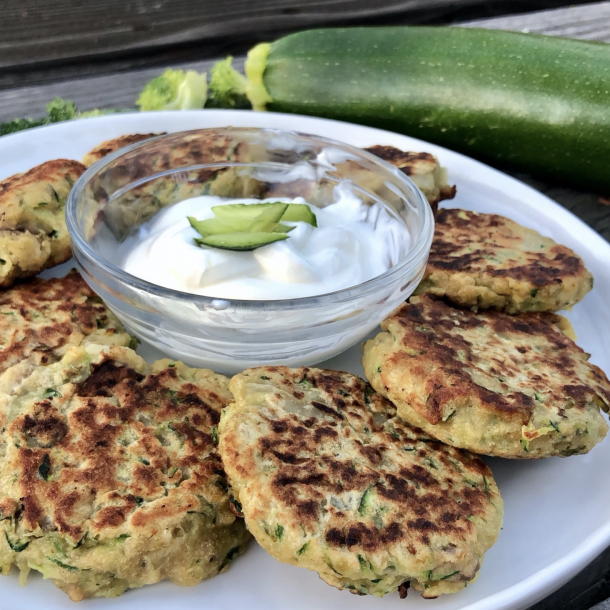 Zucchini Fritters are here!
Next Article